The task of the Veterans home, which was opened in 1872, was to take care of disabled and destitute soldiers who participated in the 1848-49 War of Independence.

Foundation of the Veterans home

On August 21, 1869, at a national conference in Pest, János Vidats, second vice-president of the National Soldiers Committee, proposed the establishment of a Veterans home for disabled and destitute soldiers.

On October 1st 1871, with the help of national cooperation and donations, the foundation stone of the building was laid at 62 Soroksári Út in Ferencváros (nowadays Soroksári út 114.). The ceremonial handover of the home took place on the 24th anniversary of the Battle of Pákozd, on 29 September 1872.

The building was originally capable of accommodating up to 80 soldiers, so it was an honour to be able to get a space in the home. Residents wore uniforms, received free care, and received some daily allowances. The elderly soldiers lived in a similar way as they had before when they were active soldiers, with a similar agenda, from dawn to dusk, with the day supervised by an on-duty officer. To leave the home required the authorization of the commander. 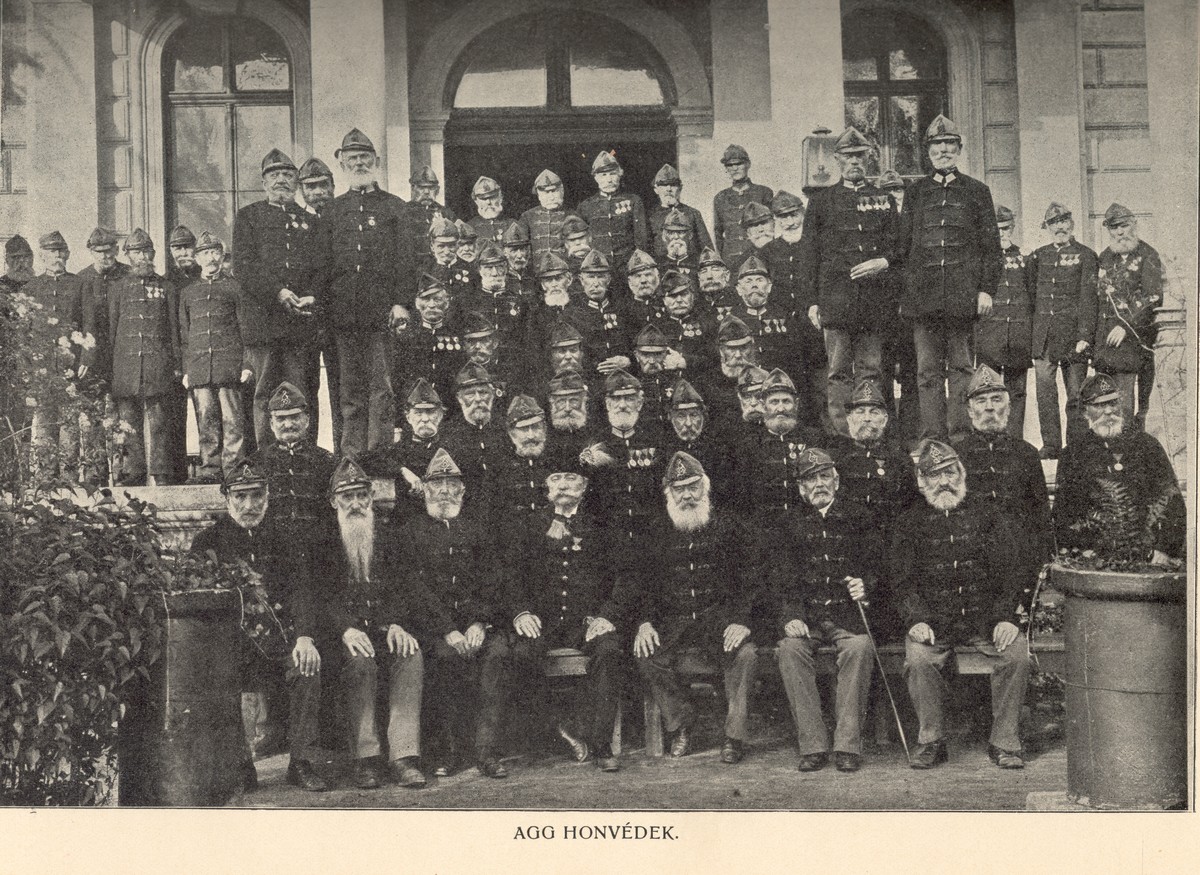 How the home operates

According to the founding rules of the veteran’s home, the blind, the limbless, the incapacitated and the elderly military officers, could receive lifelong accommodation and full care in the home. From the beginning of the 1880s, the institution also allowed the admission of regular retired soldiers to come to the home.

After the state took over the management of the home, admission was open all soldiers, not just officers. Disability was no longer a pre-requisite.  Ex-soldiers incapacitated due to their age and destitute soldiers could also be admitted, although the disabled were given priority. The board of supervisors decided who got admitted to the institution. The chairman and secretary, as well as four members, were appointed by the Ministry of Defense, and another four members were nominated by the National Soldiers Committee. The board ranked the applicants, and, in the event of a vacancy, allowed the next applicant to move in.

Local authorities helped the smooth operation of the home by certifying a soldiers’ wealth and his capacity for earning. As well they helped by alerting the applicants, and then supporting the application process. Articles in the press painted an idyllic life in the home, which made the institution attractive among the aging soldiers. However, the real reasons for applying to the institution were the high level of destitution and poverty of the applicants. 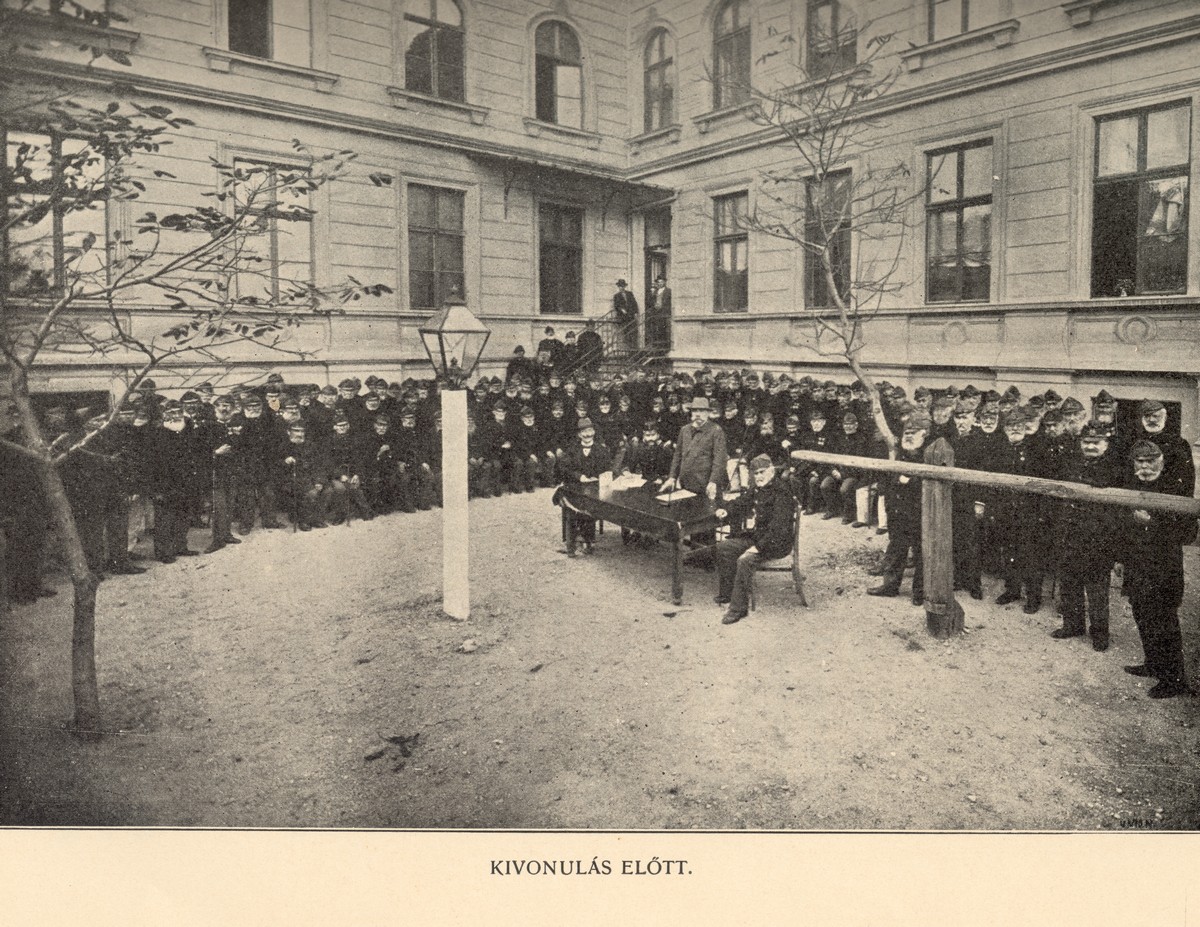 Life in the home

In the home the senior officers had their own bedroom, the junior officers were housed in pairs, whilst the non-commissioned officers and ranks lived in bedrooms of four. The bedrooms were supplied with furniture and bedding. In the house there was cleanliness and tidiness, following their habitats of strict military discipline. In the four person bedrooms, there was a leader, whose responsibility it was to check the roommates’ beds, clothes and health.  A bedroom of four was called a military room. 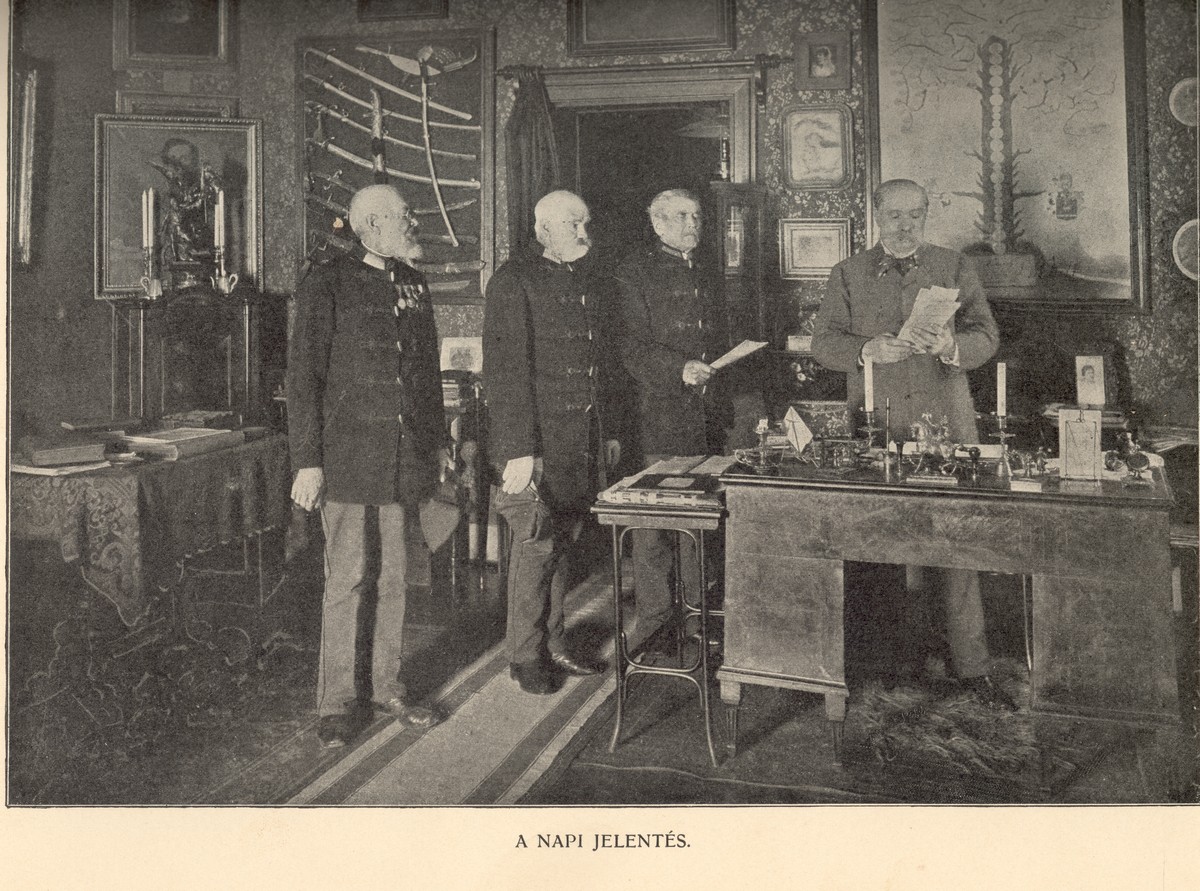 The history of the veteran house

The last resident of the 1848 conflict, István Lebó, died in1928. During the second world war in the 1944, on April 3rd, the building suffered major   bombing, resulting in significant damage. After the war, the house was demolished and factories were built on the land.

The house was a memento of the 1848-1849 War of Independence, but over time its memory has faded away. The building is remembered by naming the original street after it, but unfortunately there have been no street signs put up yet. 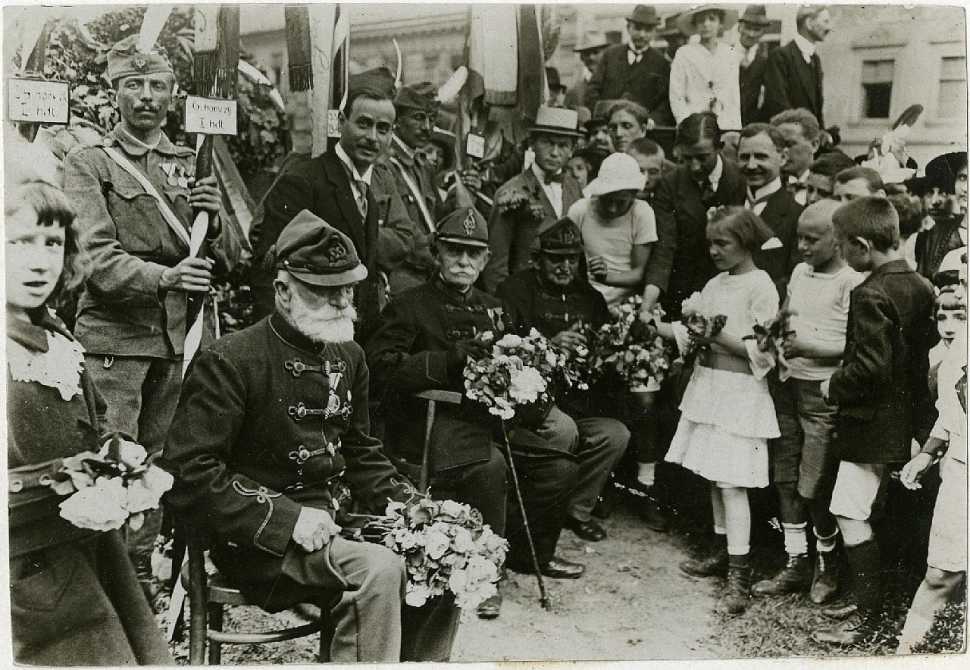 The memorial websites purpose is to commemorate the 150th anniversary of the house, which was vital in supporting veterans over the years.